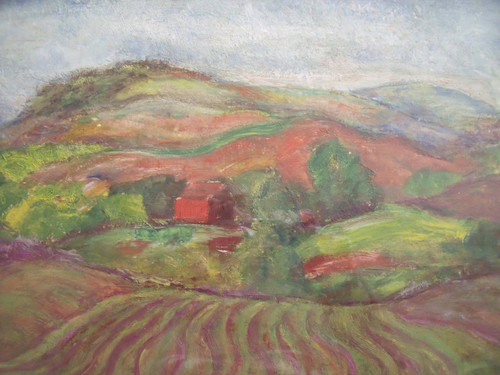 Note: Please see mate to this painting in another listing