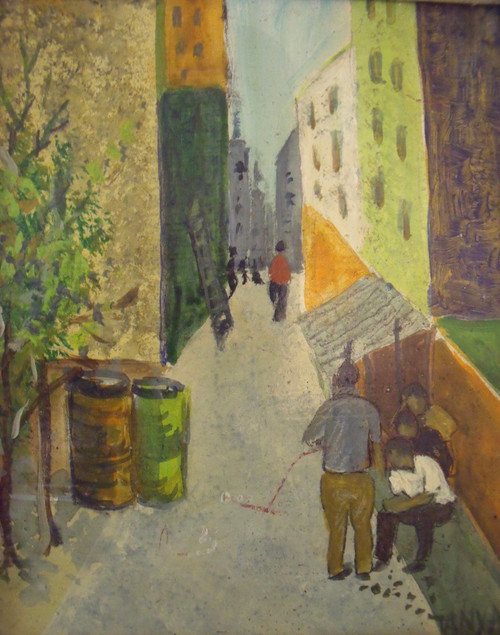 Emigrated to the U.S. from Latvia at age 13 to reunite with her mother and study at the Detroit Institute of Musical Arts. At 17, ventured out on her own to New York. Possessing a wide array of talents, she performed as a featured pianist in premiere hotels and clubs along the East Coast, sang with the New York City Opera chorus, and later sold her artwork at B. Altman & Co. and New York City galleries. For over 40 years, her Upper West Side apartment included the vocal studio of her husband, the late Henry Jacobi, who coached prominent Broadway and film actors.