Posted by ArtRoomsGallery.com Blog on 22nd May 2018

A painting that spent more than a century in the storerooms of a provincial Italian museum will be attributed Wednesday to one of the greatest artists of the Renaissance. The attribution to Andrea Mantegna (1431-1506) has the backing of Keith Christiansen of the Metropolitan Museum of Art in New York, the world’s leading expert on the artist. It means the painting, a wooden panel depicting Jesus’s resurrection, may be worth about a thousand times more than was previously thought: between $25 million and $30 million.

“It’s a wonderful surprise,” said Dr. Christiansen, John Pope-Hennessy Chairman of the Department of European Paintings at the Met. “An absolutely top-quality work by one of the defining artists of the early Renaissance.”

The painting, titled “The Resurrection of Christ” belongs to the Accademia Carrara in Bergamo, a city about 30 miles north of Milan. In March, its curator, Giovanni Valagussa, was preparing a catalogue of works dating from before 1500 when he was struck by the excellence of a dark painting on a panel about 19 inches high and 15 inches wide. The work long ago had been removed from the museum’s permanent exhibition. Dismissed in the 1930s by prominent art historian Bernard Berenson as a contemporary copy of a lost Mantegna, it had been insured for €20,000-€30,000 (roughly $24,000-$35,000), Dr. Valagussa said. 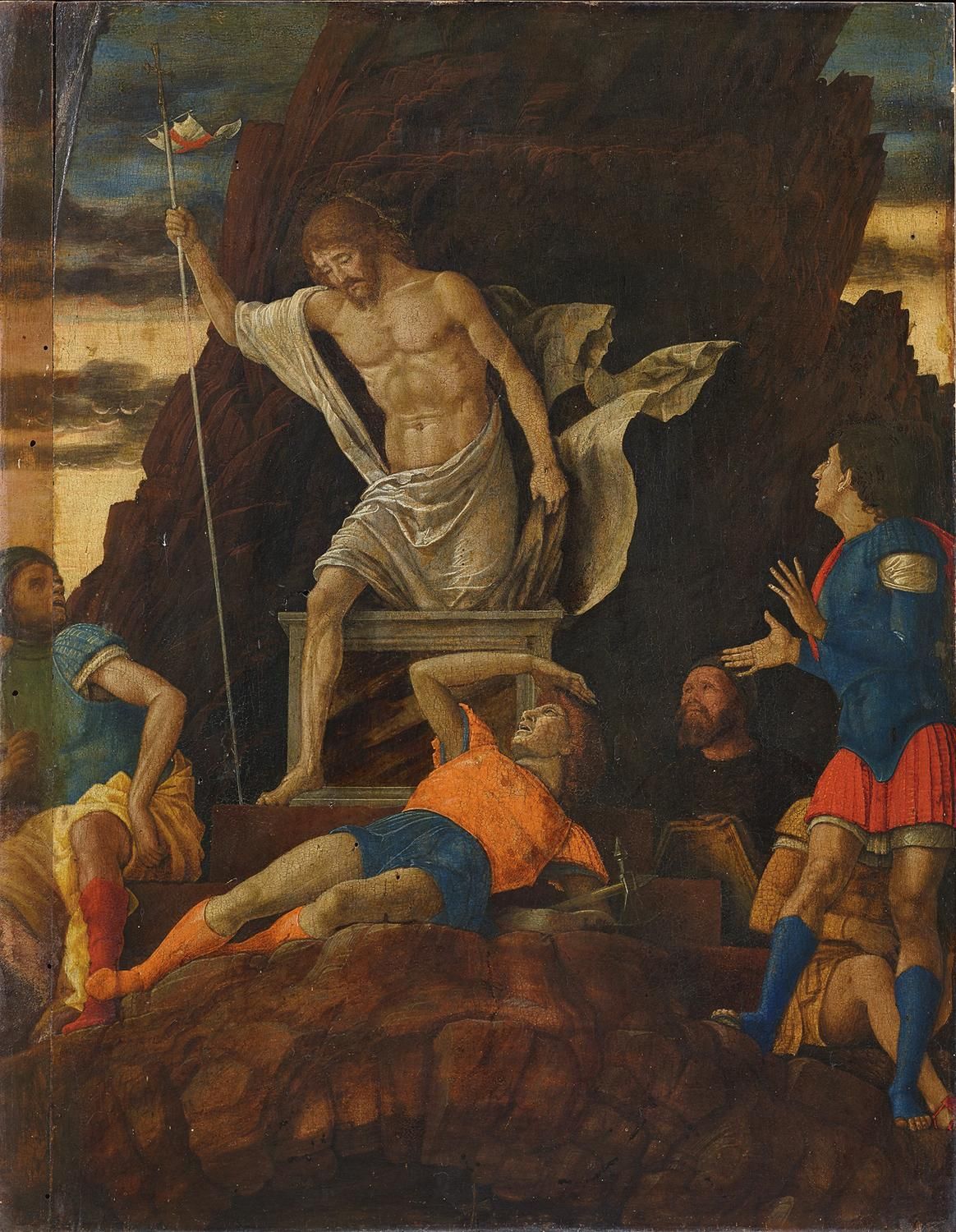 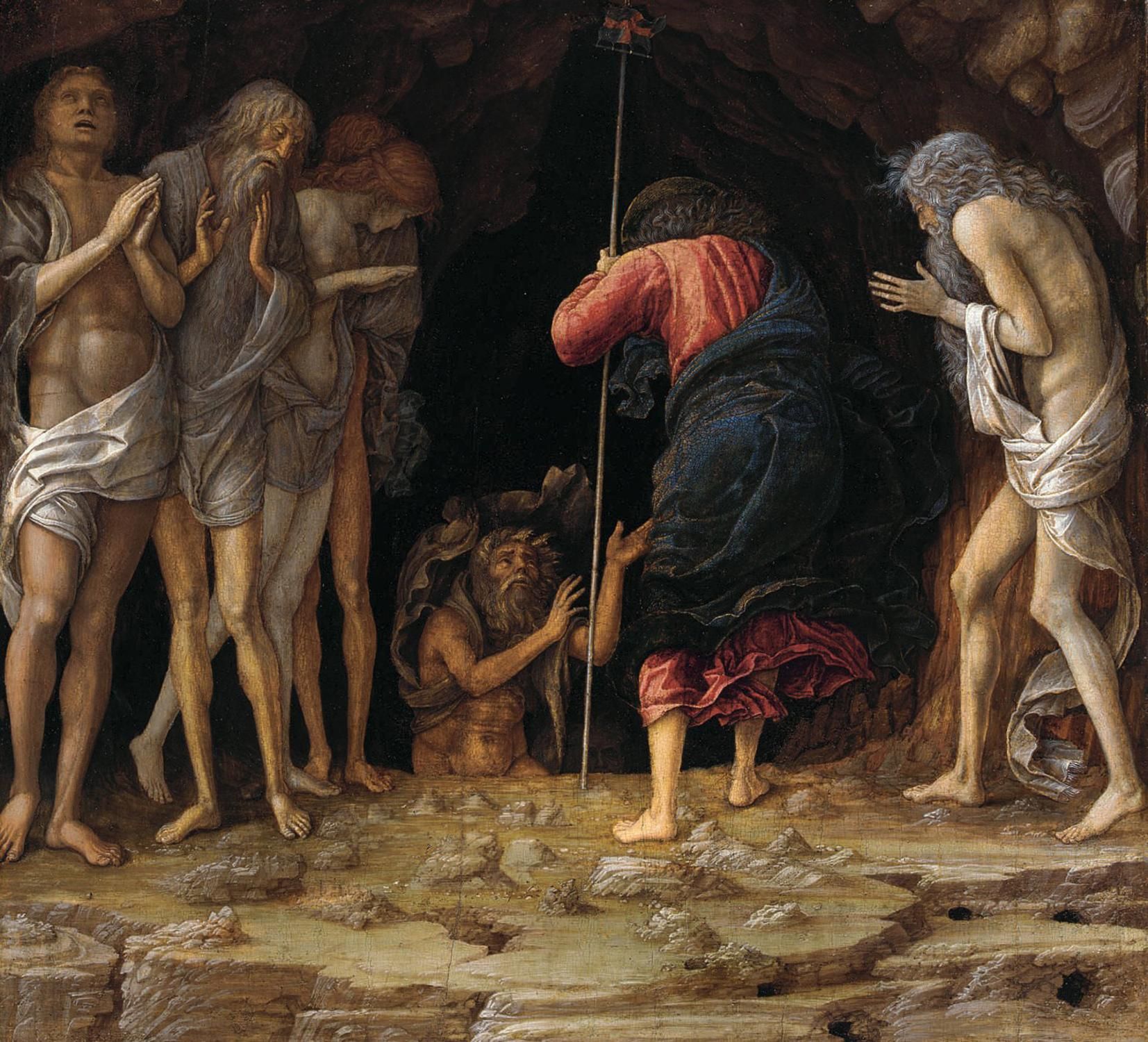