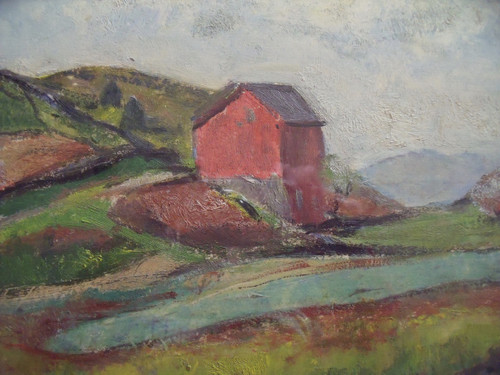 Note: Mate to this is also listed.