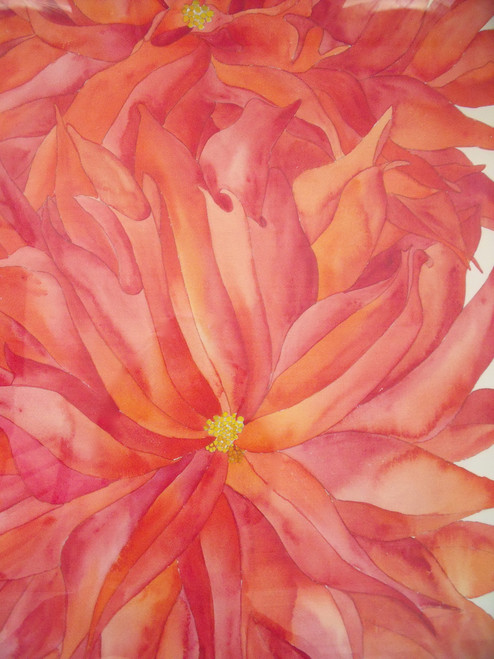 Condition: Very Good; Slightly out of mat near signature